The Just Net Coalition (JNC) has sent an open letter to Sir Tim Berners-Lee, inventor of the Web, voicing its objection to World Wide Web Consortium's (W3C) official recommendation of Encrypted Media Extensions (EME). The use of EME, developed by W3C, poses a risk to billions of people's security and privacy, and restricts their access to information. EME's allow publishers to use Digital Rights Management/Digital Restrictions Management (DRM), a dangerous code installed on users' device without their consent. This in turn gives publishers control over what end-users do with their content. The coalition is asking Sir Tim Berners-Lee to use his veto powers to stop the EME recommendation. As a member of the JNC, IT for Change also condemns the use of technologies like DRM and EME, which restricts user rights to strengthen the control of a few Internet corporations. Access to information is still a struggle, especially in the Global South where people do not have equal access to information. W3C's should be working towards bringing down these barriers. Instead it is empowering a few, already wealthy private content providers to build financial and technical walls that prevent equal access. Read the open letter and the official press release for more information. 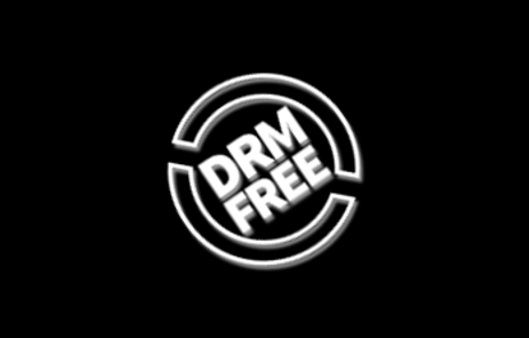