A pre-consultation meeting was organised in Bangalore in January 2017 to review our discussion paper, 'Technology-mediated Violence against Women in India: How can we strengthen existing legal-institutional response mechanisms?'. A group of feminist scholars and practitioners came together at this meeting to debate the questions raised by this paper, and brainstorm on strategic directions to take forward on the issue of technology-mediated violence against women.

Organised by IT for Change

The objective of this pre-consultation organised by IT for Change was to debate the key strategic directions for forging an effective legal-institutional response to technology-mediated violence against women (VAW) in the Indian context, a problem that has assumed pandemic proportions in recent years. The starting point of this dialogue was a draft paper1 prepared by IT for Change on this issue, that raised key questions around the areas of: overhauling legal frameworks, strengthening institutional mechanisms including law enforcement and effectively scoping intermediary liability. The meeting addressed deeper questions and dilemmas associated with legal frameworks and the need to acknowledge the complex socio-cultural factors associated with VAW and the redressal women seek. This report summarises the key threads of this day-long process of sharing reflections.

1. Setting the Context: How does the digital context force us to re-evaluate our understanding of violence against women?

2. The existing legal framework: Where are the gaps?

5. Intermediary Liability: How best to manage this?

6. Next steps: How can we take this agenda forward?

1 The draft paper that was tabled has been revised to incorporate comments from the consultation. The revised version is available at http://www.itforchange.net/technology-mediated-VAW-India 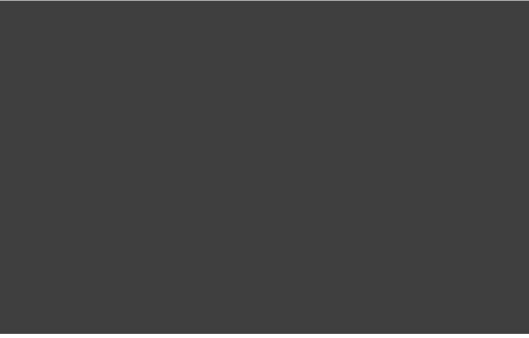