The digital gender divide has become “a matter of life and death,” in the words of the UN Secretary General in June 2020. Health care information (particularly about COVID-19), education, and economic activity moved online to prevent the spread of the virus. Internet services witnessed a surge in usage between 40 and 100 percent, but many continue to be left behind from access to the online world. This digital divide is becoming the new face of inequality, discrimination, and socio-economic marginality in our post-pandemic society and economy. It is also deeply gendered, mirroring the systematic exclusion of women from access to critical infrastructure. Asia is no exception to this trend.

In South Asia, the gender gap in mobile internet use stood at 51 percent in 2019. This gap has translated into lack of access to life-saving information and services for women and individuals with non-normative gender identities. In Bangladesh and Pakistan, 15 percent fewer women than men received necessary information to survive the COVID-19 pandemic. The gap between male and female mobile internet users in the two countries is 52 percent and 49 percent, respectively.

Inaccessibility amid increasing sexism and abuse

Further, household surveillance of women’s internet and mobile phone use meant that during government-imposed lockdowns, women and girls were completely confined to the family, with hardly any access to help or redress against violence in the private sphere. In India, the National Commission for Women noted a two-fold increase in reports of violence against women, while women-protection NGO Jagori observed that calls to its helplines for women victims of violence fell by half during the national lockdown in April 2020.

In East Asia, the regional gender gap in mobile internet use was merely 3 percent in 2019. But online sexism and misogyny contribute to the exclusion of women and individuals with non-normative gender identities from the online audience. The pandemic has also worsened cyber violence: in the Philippines, the government recorded close to 280,000 cases of online sex abuse against girls from 1 March to 24 May 2020 – almost four times as many as in 2019.

Governments around the globe have developed their own social media advisories to fight the virus, but they have not managed to weed out the sexism that has crept into these advisories. For instance, in March 2020, the Malaysian family ministry issued a series of infographic-based coronavirus advisories for women that included sexist points such as being presentable, wearing lipstick, and not nagging husbands. The Malaysian Ministry of Women, Family and Community Development apologised after the posters sparked a public outcry.

Economic opportunities – but not for women

The pandemic may have catalysed a boom in digital retail and service sectors in Asia. But this does not translate into new economic opportunities for women in the region.

Take the case of retail e-commerce: In Southeast Asia, this sector was already growing swiftly (from 5.5 billion dollars in 2015 to 38 billion dollars in 2019). The pandemic gave it a new impetus. For instance, Singapore-based Shopee witnessed an 82 percent rise in number of customers from Q1 to Q2 in 2020; Alibaba’s revenue rose a stonking 34% in Q2, overshooting expectations, despite virus-related restrictions negatively affecting economic activity overall. But this spurt in growth is not trickling down to the women. As the Asian Development Bank has observed, the majority of women-led enterprises, especially in developing countries, are small-size businesses with low output levels, limited growth potential, thin price margins and very little capacity to bear inventory and customer service overheads. This leaves them at a distinct disadvantage in the platform marketplace with inexorable commission rates and unfriendly terms of service. A recent study of online sellers on Alibaba indicates women-led firms account for half the sellers on Alibaba, but their average sales are lower than their male counterparts.

Highly feminized sectors in the services economy are also rapidly moving online. Online health platforms have been rapidly growing in Indonesia and Singapore. And online education platforms such as BYJU'S in India have been rapidly expanding their market share during the pandemic. Work in health and education, previously undergirded by employment contracts and offering a minimum level of protection, is at the risk of becoming more precarious. We are seeing the next phase of economy-wide ‘Uberisation’, one which will lock huge swathes of women in the services workforce into the non-remunerative and insecure work arrangements. Economy-wide ‘gig-ification’ will also roll back hard-won rights to equal pay and status for women, and may push many women back into the domestic sphere. Flexi-work that enables women to bear the double burden may become the new normal. It is also becoming evident that women are excluded from the high-value jobs in the digitally restructured labour market. In Asia, with a nominal 27-percent representation in science, technology, engineering and mathematics (STEM) sectors, women building the internet and data algorithms seems like a distant dream.

High time to act and re-imagine our digital future

Policy makers in the Asia-Pacific region must bridge connectivity and effectively address online sexism. However, this will not be enough. Major ground is to be covered to create a new digital economy that provides equitable work for all. Flexible gig work should not be synonymous with precarity, invisibilization, and flouting labour rights and laws. Policy interventions for women’s economic opportunities in information technology and STEM training are indispensable. Collaborations among regional associations, governments, and civil society organizations must focus on building alternative e-commerce and labour platform models in the cooperativist and social and solidarity enterprise tradition. An equitable digital future is unimaginable if the current digital paradigm with all its structural injustices continues. It is time to re-imagine it!

This article was originally published as an op-ed on the FES in Asia's blog. 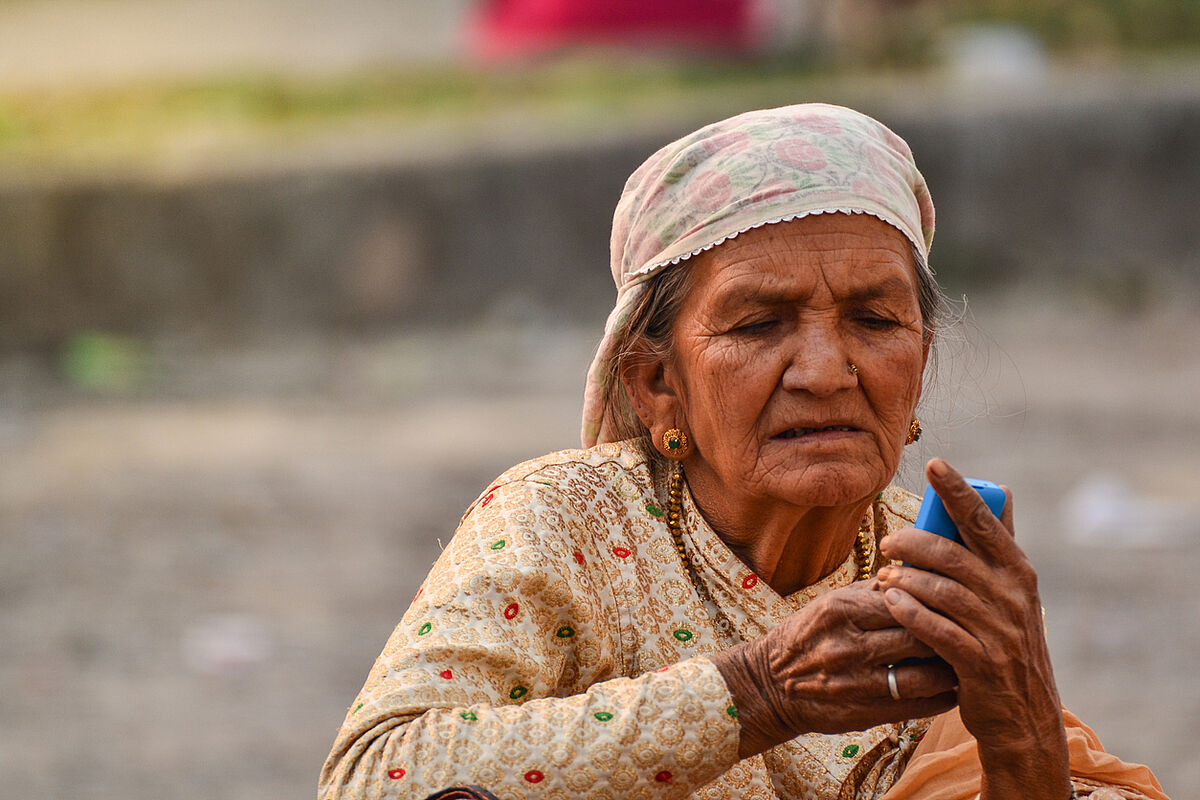