The Commonwealth Educational Media Centre for Asia/Commonwealth of Learning (CEMCA/CoL) supported the Kelu Sakhi radio project that aimed to develop community radio skills among the disadvantaged rural women in the taluks of Mysore district, in Karnataka, South India. Following a positive response to the project, CEMCA decided to support the second phase of skills training, which took place in April 2007. Before the second phase was initiated, CEMCA wanted to carry out an external evaluation of the programme to understand the process of engaging disadvantaged women in using technologies for their empowerment. This report details the findings of that independent assessment. 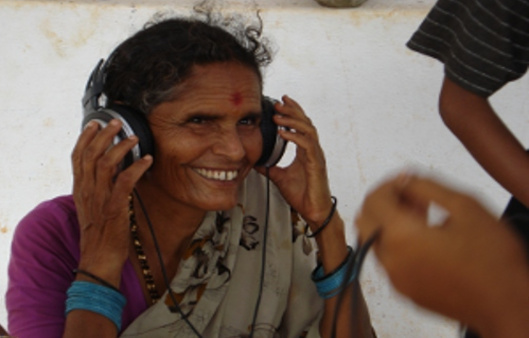