This exploratory research study of gender-based cyber violence was led by IT for Change with feminist partners across six sites of study in India, and covered the states of Kerala, Karnataka and Tamil Nadu. The research used mixed methods - self administered surveys with college students between the ages of 19-23, key informant interviews with law enforcement officials, women’s rights lawyers and activists, family court lawyers, counselors, digital rights activists; and focus group discussions with young men and women in colleges to study violence online as well as conduct a systematic assessment of institutional pathways to change. It made recommendations for improvements in access to justice for victims, based on robust evidence on the gaps in law, with particular focus on law enforcement agencies. This was the second phase of a sequence of projects led by IT for Change with support from the World Wide Web Foundation.

Digital technologies have generated unprecedented ways of being and doing, dramatically changing the social and economic order. Recoding human subjectivity and social interactions, they recast power relationships. Gender relations are centrally implicated in this shift to a networked sociality where the online and offline must be understood as non-dichotomous. This research study examined how the born-digital generation of young female adults – who live their lives in the criss-crossing of the real-digital –  grapple with the challenges of navigating digital space in the face of cyberviolence. Through a survivor-centred, feminist approach, it sought to unpack the fluidity between human subjectivity, social ideologies, legal norms, institutional rules and digital networks. An executive summary of the report can be found here.

Strategy Meeting on a Systemic Response to Gender-based Cyber Violence

On 27 August 2019, IT for Change and the Indian Police Foundation, with support from UN Women and the Web Foundation, organized a Strategy Meeting on a Systemic Response to Gender-based Cyber Violence in New Delhi, to table the findings from the research study and catalyse a vibrant dialogue on responding to the issue from a rights-based perspective. The  Strategy Meeting brought together a range of stakeholders: government representatives, women lawyers, women's rights organisations, groups working on masculinity and sexual rights, law enforcement officials, members of ICCs, platform companies and women in the media.

Getting it Right Online: Young Women’s Negotiations in the Face of Cyber Violence in Karnataka

This is the report of an exploratory field research on the machinations of gender-based cyber violence, carried outin 2 locations in the state of Karnataka between October 2018 to January 2019. It captures the experiences of 335 women in the state of Karnataka and presents an in-depth account of current legal-institutional frameworks, recommending changes needed for access to justice for survivors.

Walking on Eggshells: A Study on Gender Justice and Women’s Struggles in Malayali Cyberspace

Women’s engagement with online spaces has become news in Kerala, yet the seriousness of the violations of women’s rights online has not sunk in as far as the authorities are concerned. This report on women’s access and presence in cyberspaces in the state is based on mixed-method research in five prominent colleges in two major cities and a town.

Towards a Safe Cyberzone: A Study on Gender and Online Violence in Tamil Nadu

This is the report of an in-depth field research on gender-based cyber violence that was carried out between October 2018-March 2019 across 1 metropolitan city and 3 peri-urban areas of Tamil Nadu. Through surveys, focus  group discussions and interviews with informants, it examines the perspectives of the respondents about the liability of the women in cases of online harassment and violence, analyses men’s perceptions of online violence and harassment in both rural and urban areas, explains the difficulties of women in accessing the criminal system, particularly due to lack of social capital, and provides for recommendations for the improvement of the legal system to deal with the cases of online gender-based cyber violence.

Riding the Tiger Vs Hanging on to its Tail? Technology-Mediated Violence Against Women in Kerala and Resistance to it

This blog examines the effect of local digital public sphere on men and women in Kerala, Karnataka and Tamil Nadu. It lays bare the paradox of online spaces, in that the constraints imposed on women by offline spaces are removed even as women are subjected to a higher degree of violence by misogynist trolling and cyber bullying.

Online space provides women with an opportunity to explore and form their identity but what seemed as the end of the patriarchal tunnel turned out to be a new legitimacy for sexism and misogyny in the public sphere. In this article first published on Firstpost, Anita Gurumurthy argues that in order to curb gender-based violence on online platforms it is important for the law to acknowledge gender-based hate speech and create the guidelines to inform law enforcement and judicial intervention and to hold the intermediaries accountable.

Masculinity, Femininity and Equality: Gender Scripts in the Lives of the 'Born Digital'

In our study on the prevalence of gender-based cyber violence in Karnataka, IT for Change held focus groups discussions in Bengaluru and Mysuru with college students between the ages of 19-23. At each site, there was one all-male focus group and one all-female focus group. In this blog, voices from the groups have been juxtaposed to produce the gendered vignettes that characterize what it means for women and men to be ‘born digital’ – a term that Palfrey and Gasser use to capture the sociological portrait of a generation that is both “extraordinarily sophisticated and strangely narrow.”

Hidden Figures: A Look at the Technology-Mediated Violence Against Women in India 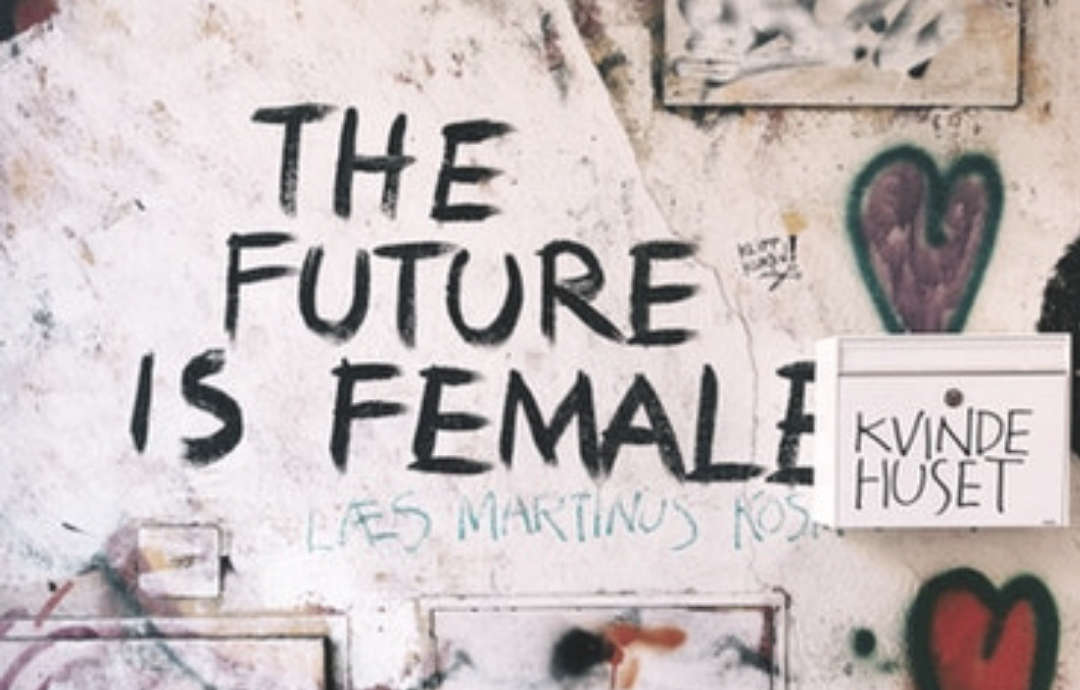